While some countries decide to instill regulations and ban cryptocurrencies and ICOs altogether, others welcome them with open arms. Despite the attempts to ban ICOs in Asia, for example, cryptocurrency is still very much growing fast and is a quickly developing industry in Europe.

What makes a country ideal for cryptocurrency depends on a lot of factors (regulations, taxes, culture, etc.), but for the most part - it’s a mix of these criteria that help set the precedent for crypto-friendly nations. So, with that being said, here are a number of countries that manage to combine those factors and have the potential to set themselves up as the next big tech hub for cryptocurrencies in Europe. 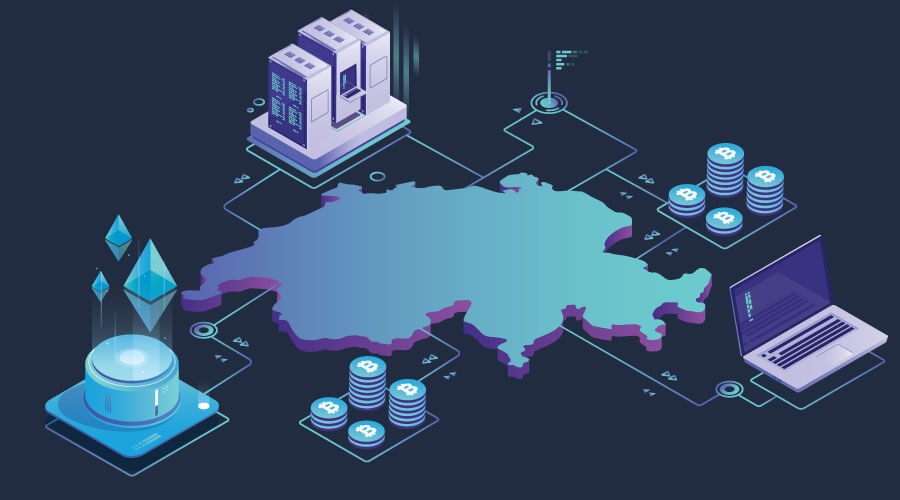 Because of their history with all things related to finances and banks, it’s no surprise to see Switzerland embracing cryptocurrency.

Switzerland has become something of a tax-haven for all things cryptocurrency, as many major blockchain organizations have started setting up their headquarters there. Simply put, the reason Switzerland is considered such a great place for businesses is because of the country’s regulations and tax-free approach.

Switzerland is a very attractive place for both, ICO issuers and investors, since cryptocurrency is considered neither money nor a foreign currency. In Switzerland, cryptocurrencies are considered an asset for capital gains (CGT) purposes. Meaning, this only applies to people who are considered professional day traders. Under regulatory guidelines, ICOs are treated as securities in Switzerland. 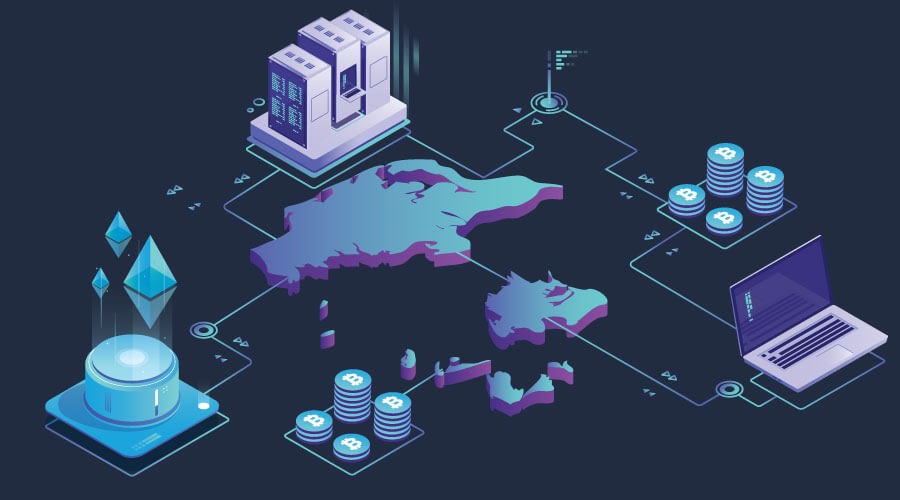 Denmark,  like Switzerland, has a relatively more “hands-off” approach when it comes to cryptocurrency.

With a 0% tax on cryptocurrencies altogether, Denmark doesn’t recognize them as legal tender and as a result, this makes them exempt from regulations. While the Danish government doesn’t seem to be a firm believer in crypto coins, as evident by them releasing several warnings regarding the speculative nature of it, Danish citizens are still left to enjoy a 0% tax on their profits at the end of the day - making Denmark an ideal place to be trading cryptocurrency in. 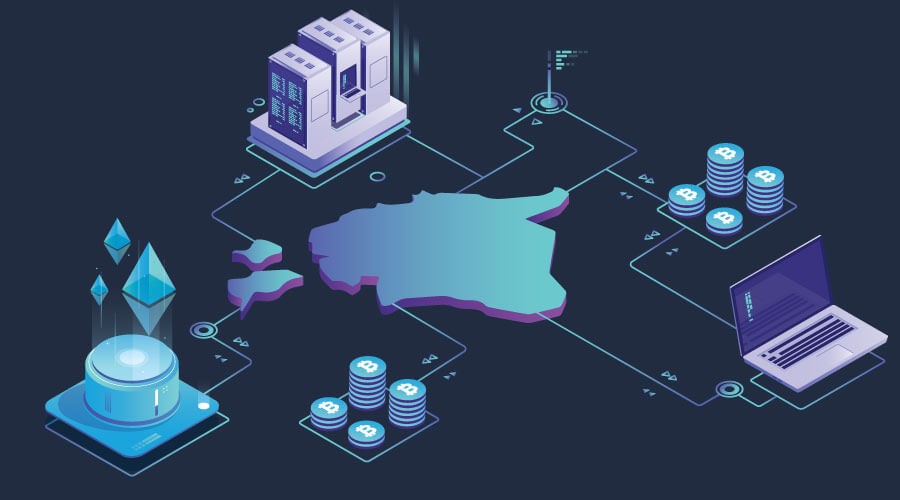 Estonia, where Skype was originally made, has always been a tech-friendly country and welcomed new innovations whenever possible. So, it’s no wonder to see them adapt cryptocurrency and other related tech so quickly. Whether it be their government adopting blockchain technology to make sure all networks, systems, and data are free of compromise or them launching their own countrywide, Ethereum-based token - the “Estcoin” (making them the first country to launch an ICO), this Baltic state has become one of the many booming destinations for all things cryptocurrency and blockchain.

If all of this sounds appealing and you don’t want to miss out despite not being Estonian, what you can do is become an Estonian e-resident, and enjoy benefits such as having access to international payment service providers, digitally signing documents, declaring your taxes online and more. If you want to keep an eye out for exciting crypto-related startups, Estonia is definitely a place you might want to be watching. 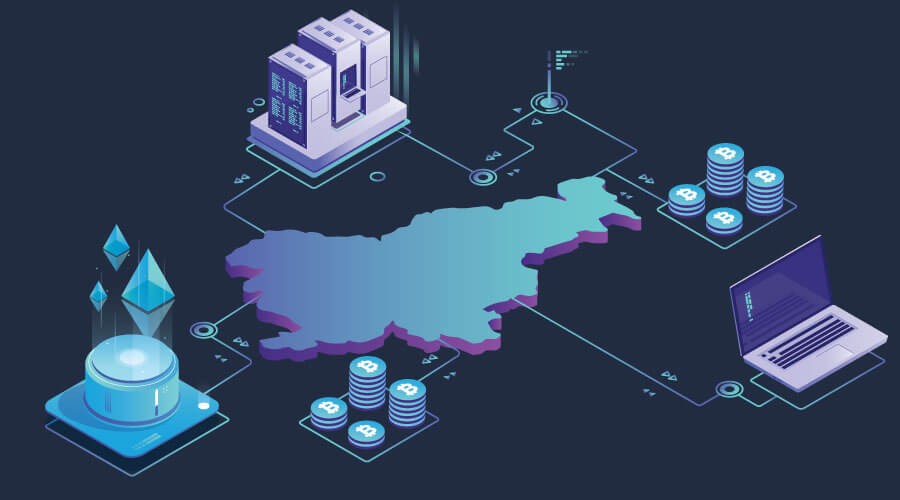 Slovenia - the country with the biggest civil support for Bitcoin in the world now has an active public organization “Bitcoin Association” and may very well be on its path to become the Silicon Valley of Europe.

Slovenia seems to have it all: plans for blockchain in the Development Strategy for the Information Society until 2020, a strong sense of Bitcoin culture in the community (9 Bitcoin ATMs as well as the largest bitcoin exchanges and marketplaces in the country), reputable business communities with over 300 companies (including international ones), that promote and use decentralized technologies and blockchain, and more. This year, Slovenia is planning to host the international Blockchain & Bitcoin Conference for the first time which will include presentations by the president of “Bitcoin Association” in Slovenia, large U.S. blockchain consultancy agencies and more. 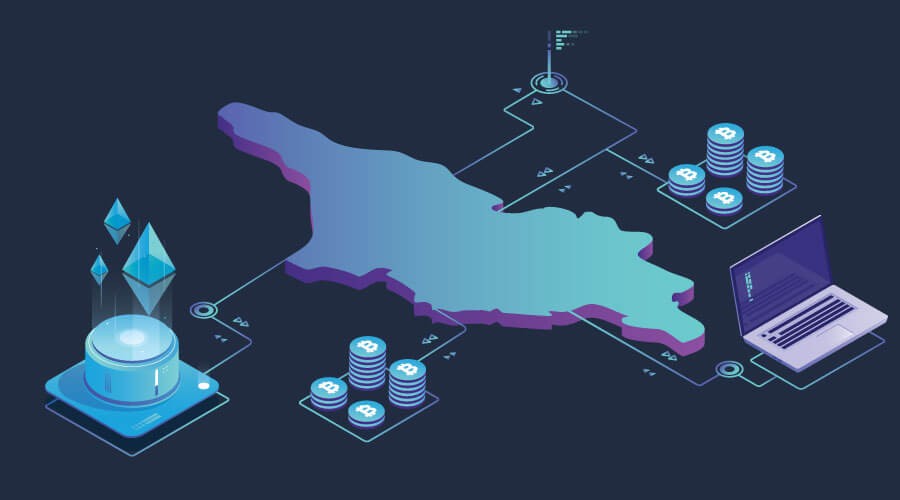 Probably the most unexpected pick in a list of most crypto-friendly countries. But surprisingly enough, this small country in the middle of the Caucasus has a lot going for it when it comes to cryptocurrency.

In particular, it is one of the three countries with the largest amount of Bitcoin miners (among China and the U.S.), is home to one of the largest mining and blockchain solution companies: BitFury (among other big mining companies like Ambit), and generally has a very strong sense of crypto culture that is growing by the day.

ICOs and cryptocurrency startups in Georgia also enjoy the benefit of being in a Tax Free Zone, meaning, they have to deal with less bureaucracy, are exempt from taxes (as the name implies), gain further free trade opportunities and more. This incentive is huge and really helps further develop the cryptocurrency industry in Georgia.

Adding on to the above benefits, another reason behind Georgia’s success in the crypto world has to do with their cheap electricity (0.05-0.06$ per kW/h.), the source of green energy (80% of electricity in the country is produced from hydropower plants), and overall just having a blockchain and mining-friendly environment and regulations. Though the country is relatively small, its potential in the crypto world is not.

All in all, the takeaway seems to be that the size of a country has almost nothing to do with how well cryptocurrencies are received there. And while some regulations might determine how well they’ll do in a specific country, if there’s one thing we all can agree on amidst the ban attempts and the different tax approaches - it’s that cryptocurrency is the future no matter the country.