Nowadays, simply doing a google search for ‘wallet’ gives you top results for a bitcoin wallet, and the wallet choices are limitless. Before you start trading cryptocurrencies, there are some essential things you need – a cryptocurrency wallet is one of them. So, if you’ve ever experienced choice overload by the sheer amount of cryptocurrency wallets out there, and are unsure where to begin with choosing a wallet, read on.

Though before we begin the list, it should be noted that there is no single “best” wallet and a lot depends on your requirements. The cost, security, mobility, user-friendliness and the coins you’ll be trading are just some of the many factors you might want to think about before you choose. In this list, we’ll be covering some of the many types of wallets and give a brief summary for each. 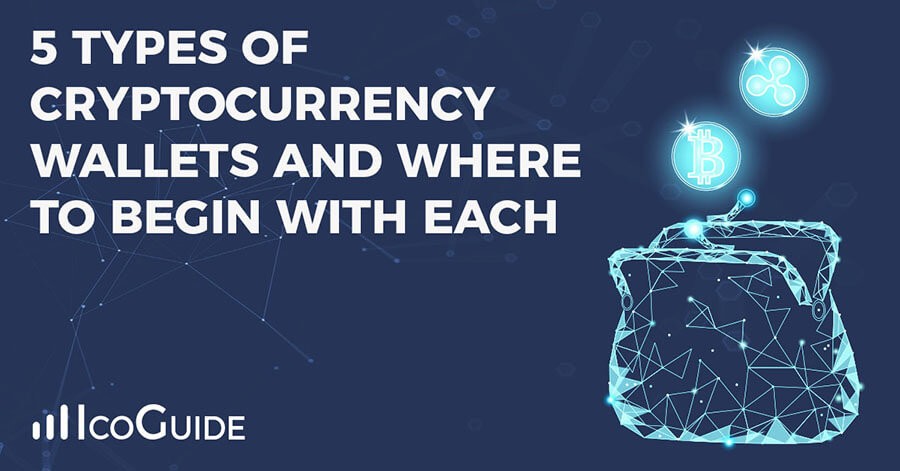 At the end of the day, the only way to overcome choice overload is to simply pick one wallet and then go from there. Especially if you’re still not sure what exactly you’re looking, once you decide, you’ll realize what makes a specific type of wallet subpar or stand out.

In other words, once you try your hand at the different types of wallets, you’ll start to realize what works for you and what doesn’t. And as you gain more experience, you’ll be able to pick things up as you go and learn as you go. 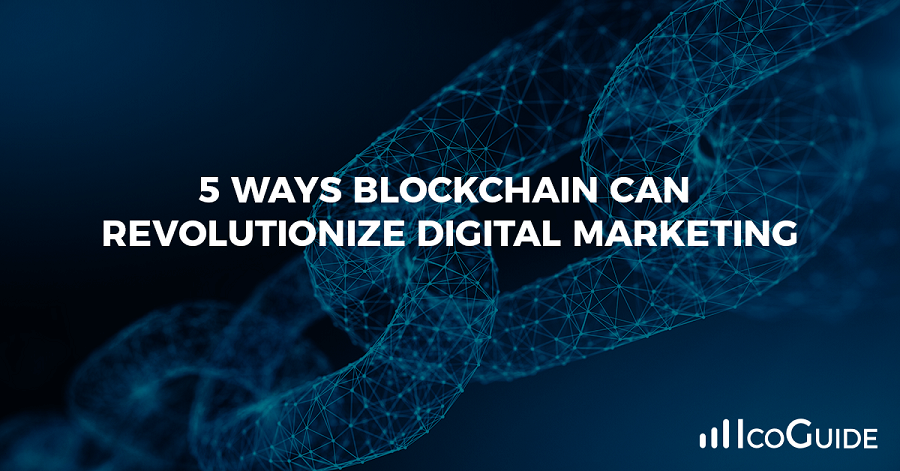 There is no denying that blockchain has the potential to change the world, from its current uses in the world to all the other industries it can disrupt, it has something to offer everyone. And marketing is no exception.