Blockchain in the Real World: Industries it can Revolutionize and Change Everything

In a world where everything is becoming connected, blockchain is a revolutionary piece of technology that can truly change the world as we know it. Without getting too in-depth, blockchain is basically a digital ledger that has the potential to store everything of value, distributed across a peer-to-peer network, through transactions and data.

And one of the best things about it is the fact that the transactions are public, meaning anyone can see them, but the people involved are anonymous. This opens up a whole lot of new opportunities and possibilities, and it’s only a matter of time until the rest of the world adopts blockchain, but until then, here are some real-world applications of blockchain that are switching up the world.

One of the biggest blockchain applications has to do with finances. Blockchain technology can change the whole financial industry today as many companies are banks are exploring how they could adapt it to suit their needs. In finances, blockchain becomes something like a ledger with limitless uses and opportunities. For one, it can completely change up the pace of the international markets we’re used to.

Right now, the way banks store and send transactions made by consumers is through secure databases. And for one bank to make a transaction to another bank in a whole different country, both databases need to establish a connection. Though this traditional method is often secure, it is still very time consuming and costly.

Through blockchain, bank of all branches, regardless of their location, would be able to make transactions almost instantly. This essentially eliminates the middlemen and all the unnecessary costs. Financial traders around the world would also enjoy benefits as it would allow for faster buying and selling processes. To put things into perspective, Goldman Sachs estimate that blockchain tech could save them up to $6B a year.

Smart contracts are essentially programmable contracts that exist on the blockchain, allowing the transactions of contracts without any unnecessary third parties, saving you both, time and money. Smart contracts have a lot of real-world application, from completely revolutionizing the gambling industry, to more traditional uses, like recording general data and helping businesses in supply chain management.

The possibilities are really endless, since smart contracts are just one of the many uses for blockchain, they can really be adapted and used in most fields - depending on the needs and the requirements. By far, the most popular uses are in fields where a lot of time is spent wasted on unnecessary waiting. For example, smart contracts can completely change the insurance industry, based on the “if this, then that” nature of smart contracts. Instant verification, transparency, enhanced privacy, are just a few of the many benefits smart contracts will bring.

Because blockchain can create a worldwide ledger for all things recorded, something like a global library that allows for reach across diverse databases, the healthcare industry might benefit the most and have the most philanthropic uses.

According to IBM, over 16% of surveyed healthcare executives had plans to implement a commercial blockchain solution in 2017, while that number is expected to be 56% by 2020. Currently, one of the biggest problems in healthcare has to do with data, whether it be medical research, records, information, so on. Adoption and implementation of blockchain would be a step in the right direction as it would eliminate a lot of the clutter in healthcare. All things from medical data management to supply chain management and data security would become more convenient and the industry as a whole would benefit from its adoption.

As mentioned above, one of the biggest benefits that come with blockchain technology is the convenience. As a result, blockchain based solutions have the capacity to completely switch up the whole government sector to be more efficient and improve the delivery of public services.

If you’d like to see a real-world example of this, look no further than Estonia, aka blockchain nation and one of the most crypto-friendly countries in Europe. Today, almost all public services are digitized and can be accessed through digital identities, which are provided to every citizen and residents.The technology behind it is based on advanced encryption, and the data itself is decentralized, yet never duplicated and always shared securely.

Estonia is paving the way for other countries’ governments to adopt blockchain technology by using the distributed ledger in a way that benefits all citizens and gives them more control and privacy over their own data - showcasing true transparency.

IoT is arguably one of the most important technological development with radically transformative effects, so, it is no surprise to see that it could be enhanced by blockchain. Currently, an internet collecting all of our devices would bound to have some consequences, such as security and transactional problems.

However, blockchain would make this heavy processing much easier to handle while still being secure. Tokenized mechanisms would be able to seamlessly integrate different services and monetize transactions. Possibly one of the most ambitious projects in this field is IOTA - revolutionary ledger which promises to be the next generation blockchain, that allows machines to communicate with each other in a practical and a convenient way. In a world where we become increasingly dependent on machines, having them registered on the same network would completely revolutionize our everyday lives.

Looking Into The Future

All in all, blockchain is a truly amazing piece of technology that can be used in practically every field and industry. Even countries that seem to be against cryptocurrency (banning and regulating them) seem to be very pro blockchain. This makes a lot of sense considering its potential. 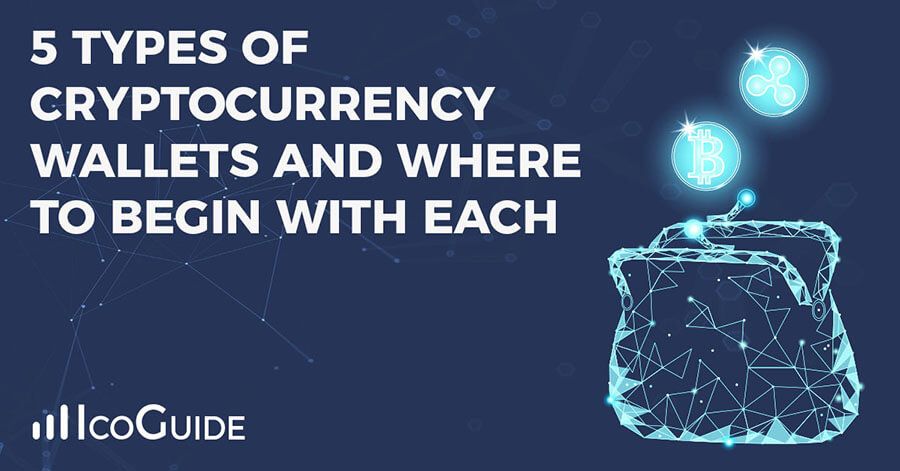