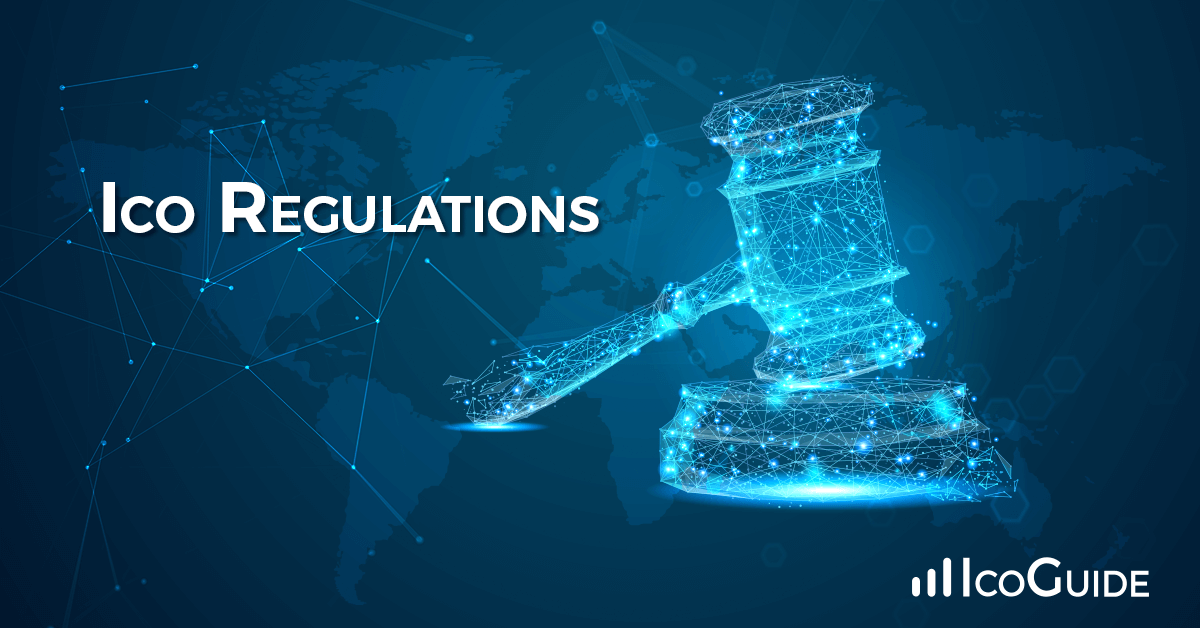 Initial Coin Offerings (ICOs) raised a staggering $6.5 billion in 2017 alone. According to recent research, over half of those 2017 ICOs did not meet with success. Some failed outright and others stagnated. This has resulted in sometimes serious losses for many of the people who invested into those ICOs. While the companies who host these projects always assure the public that they’re legit, legitimacy is no guarantee of success. Partially due to the outcry by those who’ve lost money but primarily because it’s their job to regulate securities, financial regulatory agencies are moving in to crack down on runaway ICOs. The USA and China are the countries where the greatest regulatory action is taking place.

Regulations in the USA

The Security and Exchange Commission (SEC) have lost their patience with these scofflaw ICO projects. In early 2018, the agency issued information requests and subpoenas to ICO companies operating out of the US. With money enthusiastically flooding into these projects, regulators say they have just scratched the surface in this latest crypto trend.

These crack downs have resulted in the halt of many ICO sales. What the SEC is looking at specifically is setting up the SAFTS (Simple Agreements for Future Tokens) regulation. SAFTS governs the ability for an ICO to host a pre-sale before their token is even delivered… In other words, setting up some much-needed rules for the pre-sale of the pre-sale!

The SEC’s new regulation will decrease the threat of ICOs failing to deliver their tokens in time - or even at all. An infamous example of this last occurred with the Tezos ICO project, which is now being sued for non-delivery of their promised tokens. SAFTS require an ICO to have quite a high level of competency and legitimacy, so ICOs which successfully achieve compliance in this area will generate information which allows investors to better sift out fraudulent ICOs. 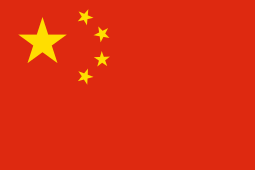 China has already lost its status as the world’s largest Bitcoin market by volume, due to financial regulations on exchanges. Chinese exchanges had to temporarily close to all customers, so they could upgrade their AML controls to the regulators’ liking. This disturbance of the Chinese crypto markets will only increase as regulators ramp up their assault on ICOs.

Chinese regulators have so far written up draft legislation to fight what they call “illegal fundraising” in China, which specifically includes ICOs. The regulations state that any investor involved with illegal fundraising will not receive any compensation for their losses. However, it’s unclear how this changes the status quo, as no government has covered any losses by crypto investors thus far.

What is a big disincentive to conducting ICOs in China applies to fundraisers themselves. If you obtain funds from the public in contravention of this new legislation, you can be jailed for up to 10 years. Already two sentences have been passed out for illegal fundraising.

This new draft will also mean creating a unique interdepartmental committee tasked with fighting illegal fundraising. We can expect this body to pass further regulations in future.

If an ICO really wants to avoid regulations it can just base itself out of a country without any such regulations. There are numerous candidates; existing tax shelters and crypto-friendly countries are likely to prove suitable hosts. These countries will then become safe havens for ICOs and other operations related to crypto. If they do not want to go this route, ICOs will need to adapt to this ever-increasing scrutiny. Either way, we will have to wait and see if ICOs can survive.

As for those in regulated countries wishing to take part in ICOs which are forbidden to them, technological options such as Tor and VPNs exist. There is even a growing cottage industry in providing personal identity verification in order to qualify for ICOs on behalf of forbidden investors. However, we cannot recommend any of these practices due to the potential legal and financial risks involved.

In Conclusion, What Impact Do These Regulations Have?

At least in the West, these regulations do somewhat standardize ICOs and reassure investors that what they’re investing in is legit and has market viability. However, promising start-ups who have no other way to raise funds may suffer and never get off the ground.