What is ERC20 and How Does It Affect Tokens?

If you are into ICOs and follow the latest trend regarding this popular way of crowdfunding, you have probably seen the term ERC20 many times. Usually, ICOs claim that their tokens are ERC20 compatible which somehow makes them more legit. So what does ERC20 mean? How does it affect new tokens? 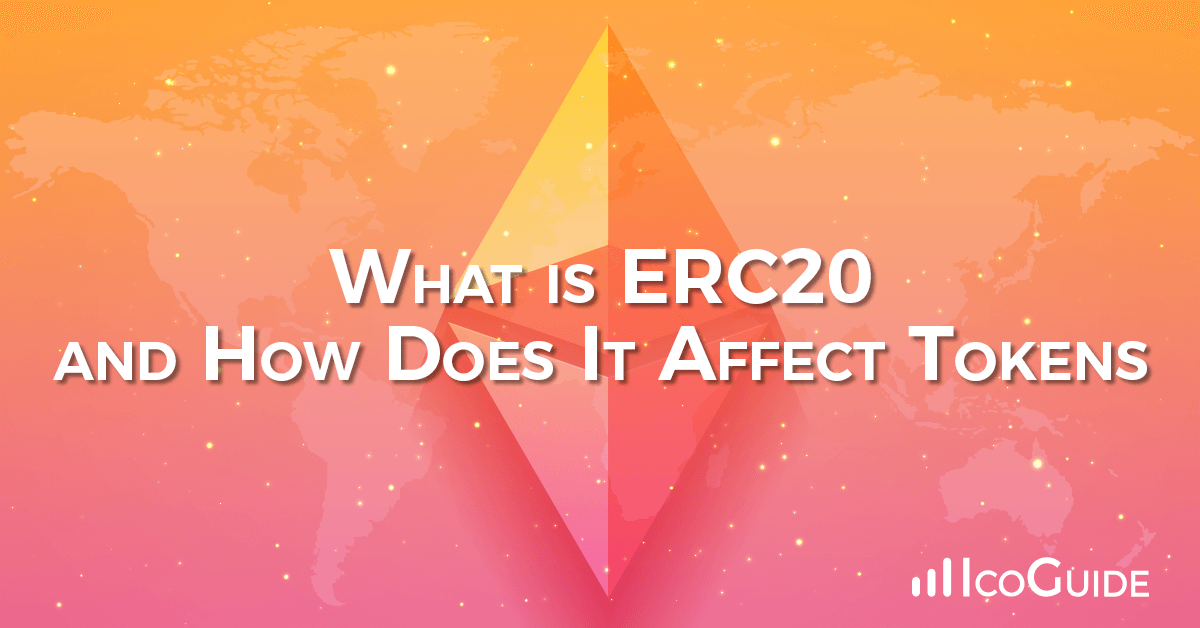 Ethereum as a Game-changer

Before Ethereum came to be, there were just a couple of cryptocurrencies which were, in fact, just like fiat currencies and had no other purpose than that of paying for stuff. However, when Ethereum entered the game, everything has changed and the term token was introduced.

Calling Ethereum a cryptocurrency is a frequent mistake. As a matter of fact, Ethereum is a platform where developers can make decentralized applications and the main currency is called Ether. When making the applications, developers also create tokens which are also based on Ethereum and which can function in the Ethereum ecosystem.

The Difference between Currency and Tokens

Upon creating the app-specific tokens, the developers do not create a blockchain decentralized system of their own but use Ethereum system for that purpose. Therefore, the main difference between the term “token” and the term “cryptocurrency” is that the latter would also have a blockchain of its own, while tokens are based on Ethereum.

The Standard for Creating Tokens

When creating tokens on Ethereum, developers must follow certain rules in order to fully incorporate their token into Ethereum ecosystem. The rules are what we know as “ERC20 Standard”. It is a sort of a rulebook which suggests how to approach the token creation in order to produce the best results.

ERC20 or ERC-20 standard gained popularity fast and many ICOs opted to use it as a proof of quality. This also means that platforms and apps that use this standard are inevitably a part of Ethereum platform and are tied to their network.

The ERC20 standard is not obligatory. Nevertheless, developers opt to follow this standard and many successful ICOs now use these tokens on their respective platforms. 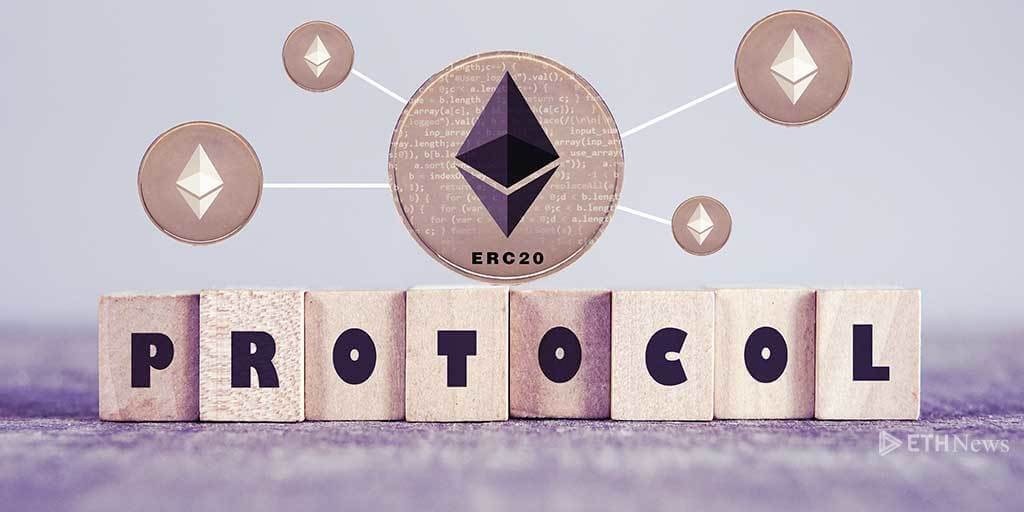 The picture above is a simple depiction of how ERC20 regulates all the other tokens which are based on Ethereum system.

A Short History of ERC20 Tokens

An abbreviation ERC stands for Ethereum Request for Comments. A Request for Comment or RFC is simply a type of standard that developers and computer scientist write in order to describe certain methods or behaviors of certain aspects of the Internet.

ERC20 was introduced in 2015 and now there are more than twenty thousand contracts based on ERC20. Some of the most popular platforms on ERC20 include EOS, Sirin Lab, and BANKEX. These ICOs have risen over $70 million dollars each during their token sale period. Some other projects based on ERC20 tokens that are worth mentioning are Omise, Power Ledger, Salt, Bancor, and Quash.

ERC-20 token standard certainly revolutionized the way blockchain works and the number of ICOs that respect this standard for their tokens is rapidly increasing. So far ERC20 has been the most popular one along with the ERC721 which is a story for another time!