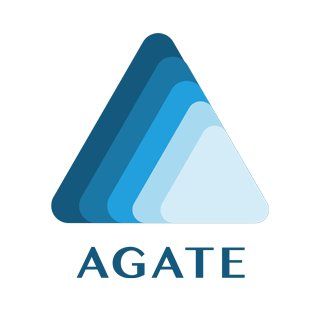 Huge problems are still a part of the blockchain industry, and the impracticality of it seems to be the main one. People around the world still require one comprehensive protocol that will make crypto-economy more concrete. AGATE (or AgateChain) offers a set that contains everything to solve the problem – mobile apps, API suite, an ecosystem that’s fiat-pegged, plugins, add-ons, and even the POS terminal.

In other words, it will be an infrastructure that will support cryptos, making every aspect of it a lot faster, cheaper and more accessible. This way, it will also connect banks, in-store and online sellers, users, and developers.

The token name of this Australian project is AGT, and you can obtain it by buying it in their ICO. The starting price of the token will be $0.076, although you will be able to buy it only with other cryptos – BTC, ETH, BCH, LTC, and Dash

The pre-ICO will start on August 21 and end as a full-scale ICO on November 15. There will be a start bonus of 25% for everyone who participates in the pre-ICO. As the ICO progresses, the discount will go down – there will be a total of 5 stages. The first stage will have a 25% discount, and the last stage of the pre-sale will have 5%. The main public sale will offer no discount.

All unsold tokens will be burnt by using the Smart Contract.

The current team has 16 members, but the three of them hold all the responsibility and are the co-founders of the project. They are:

The idea for AGATE was created back in February 2017. They started collecting initial investments and designed architecture and whitepaper during that year. They started building the app in December, and beta version became available in March 2018. The period between August and November is reserved for the ICO.

The plans for the future include Agate Blockchain Main-Net in Q1 2019, Smart Contracts and WooCommerce plugin in Q2 2019, Multi-Currency and Multi-Language support in Q3 2019, and Banking Licence in Q4 2019.

AGATE is undoubtedly one ambitious project, and it will be interesting to see how things will work out for it. So far, the roadmap looks reasonable, and the team looks sharp. If you want to find out more about them, make sure to check out their whitepaper. 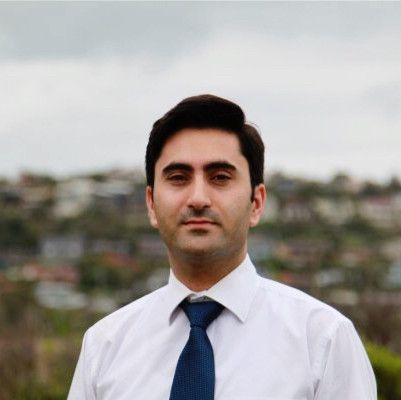 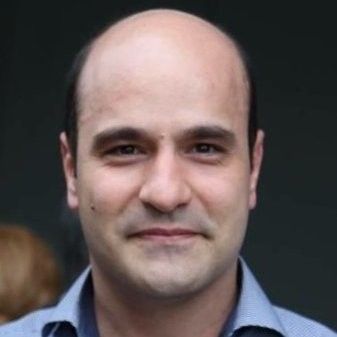 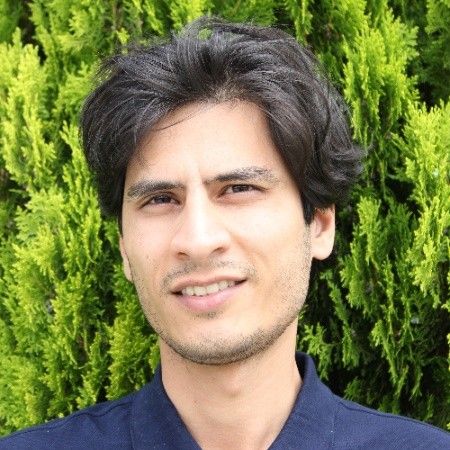 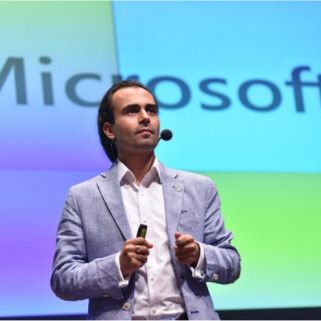 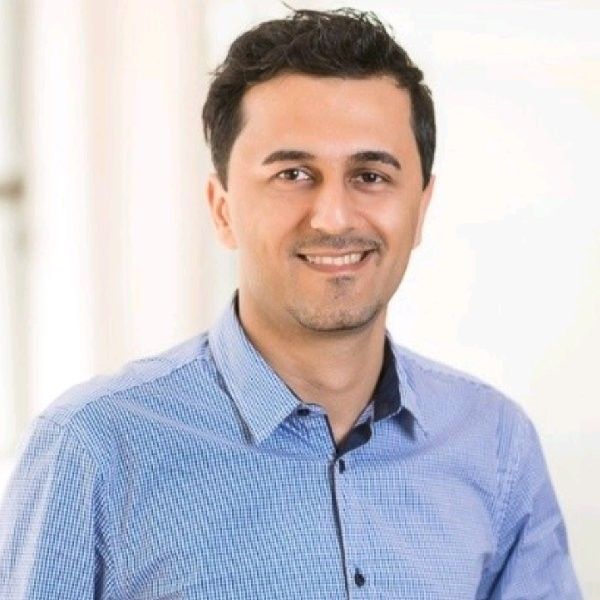 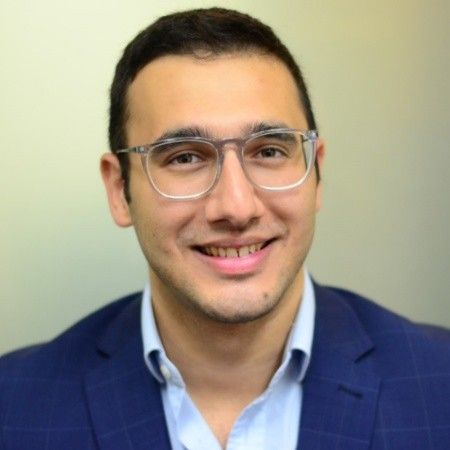 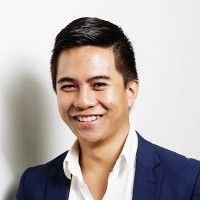 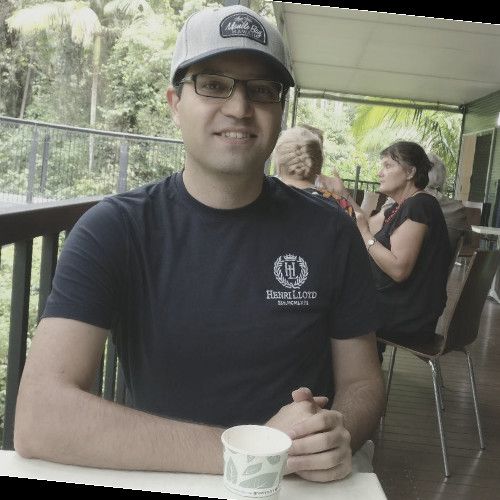 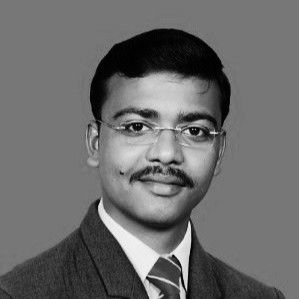 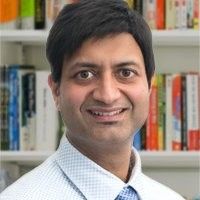 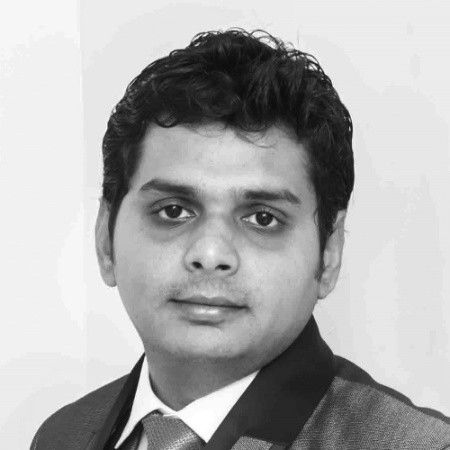 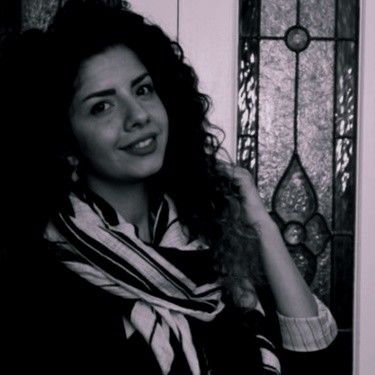 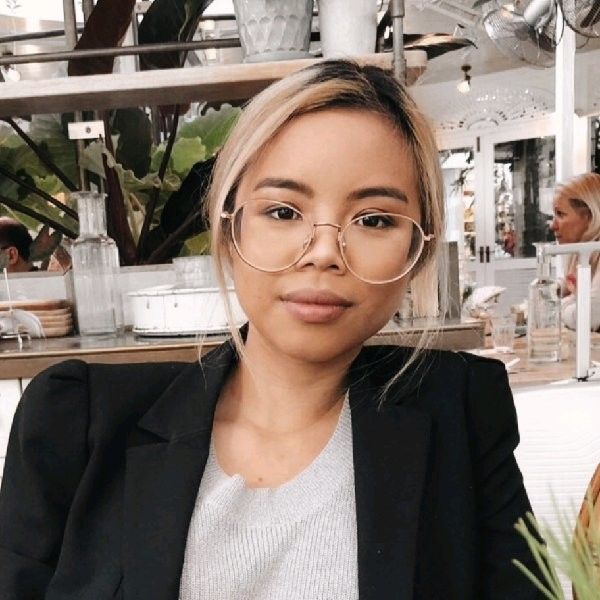 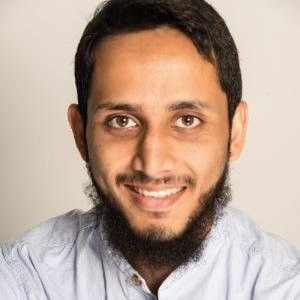