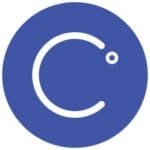 The goal of the platform is, “to create a modern platform for peer to peer lending, develop a protocol to enable the next generation credit ecosystem, powered by a worldwide community of members.”

Celsius will be a platform where credit scores and legacy data are posted onto the blockchain. This data is used to create a digital identity for each client. That digital identity will include their social and digital footprint. The goal of this digital identity is to encourage the creation of a community of lenders and borrowers with lower loss factors and higher on-time payments, with the end result being higher credit limits, lower interest rates, and a better overall experience to borrowers.

Telegram - 4 581 members with hi activity, the admins are answering actively to member’s questions.

Alex is one of the inventors of VOIP (Voice Over Internet Protocol) with a foundational patent dating back to 1994 and is now working on MOIP (Money Over Internet Protocol) technology. Over 35 patents have been issued to Alex, relating to exchanges, VOIP protocols, messaging and communication. lex founded two of New York City’s top 10 venture-backed exits since 2000: one of his first comapnies, Arbinet, IPO’d in 2004 with a market capitalization of over $750 million; and another venture, Transit Wireless, was valued at $1.2 billion at the time of exit.

Daniel has co-founded and led multiple companies and not-for-profit organizations. Before Governing Dynamics, where he is a managing partner, he was CEO of Atlis Labs, a venture-backed local discovery platform powered by real-time customer referrals. Prior to that, Daniel served as CEO of Beyon3D and chairman of HereO. He was also general manager, of GroundLink, which raised more than $30 million in funding during his tenure.

Nuke was the CEO and founder of Sevenpop, a leading interactive music technology provider to hundreds of hotels and shopping centers across Israel. Prior to his work on the Celsius crypto assets lending and borrowing platform he designed P2P credit protocols using distributed storage and smart-contracts.

Before joining Celsius, he spent the past three years consulting for startups in London, Berlin and New York, primarily focused on the financial, travel and SAAS sectors. In his last role with Travelex, Keith was named Global Head of R&D where he created and developed a new division within Travelex looking at emerging technologies like the blockchain and cryptocurrency.

Celsius aims to provide a better lending and borrowing experience for everyone. It gives lenders an easy way to lend Ethereum and receive a positive ROI on their investment. Meanwhile, borrowers can sign up for the platform and view an available interest rate within minutes. It’s all built on the Ethereum blockchain and Ethereum smart contracts. The Celsius pre-sale already took place, and the company raised $30 million from accredited investors during that pre-sale. The general crowdsale takes place in January 2018. 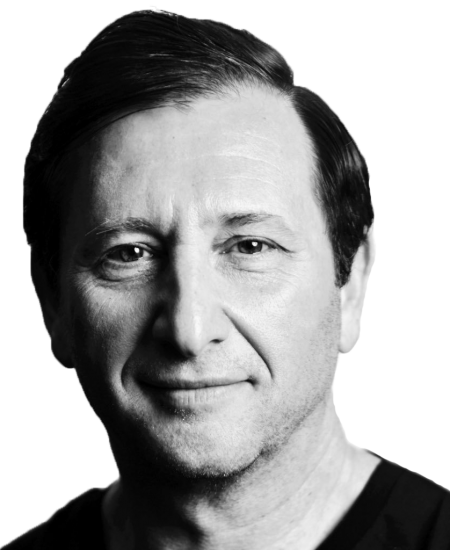 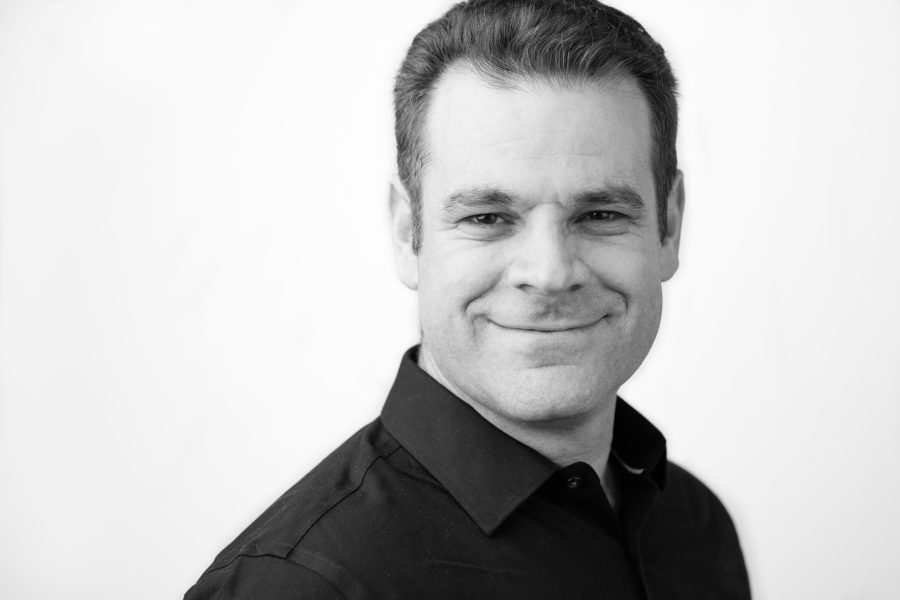 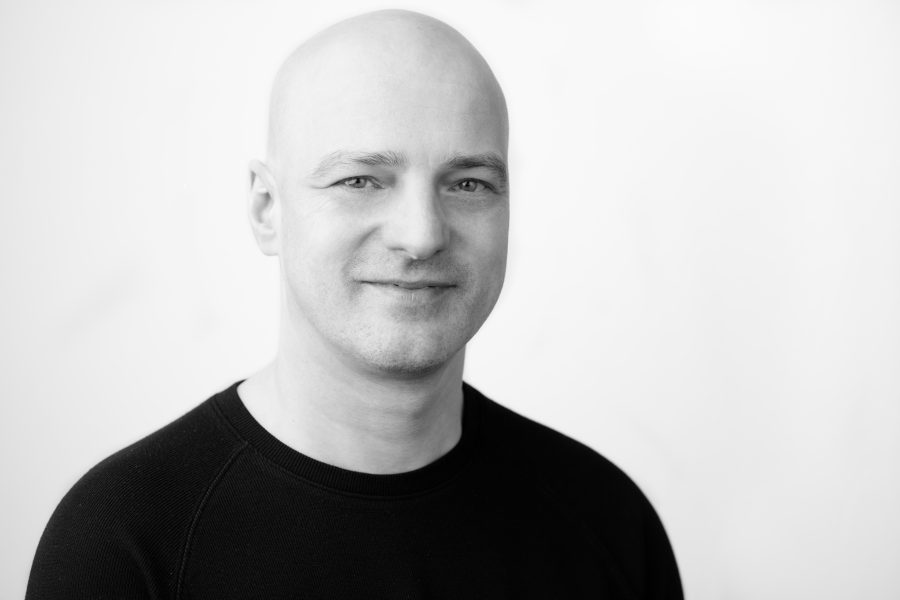 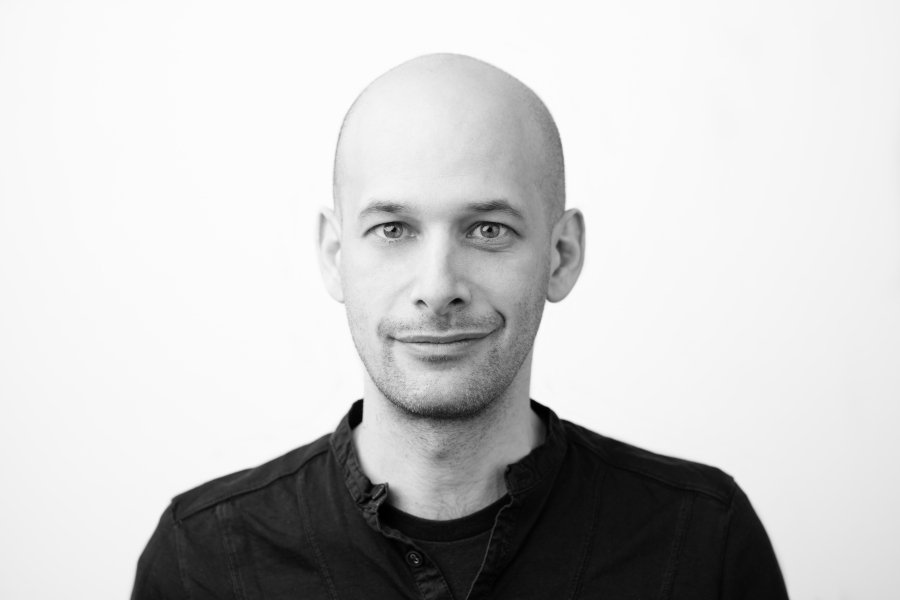 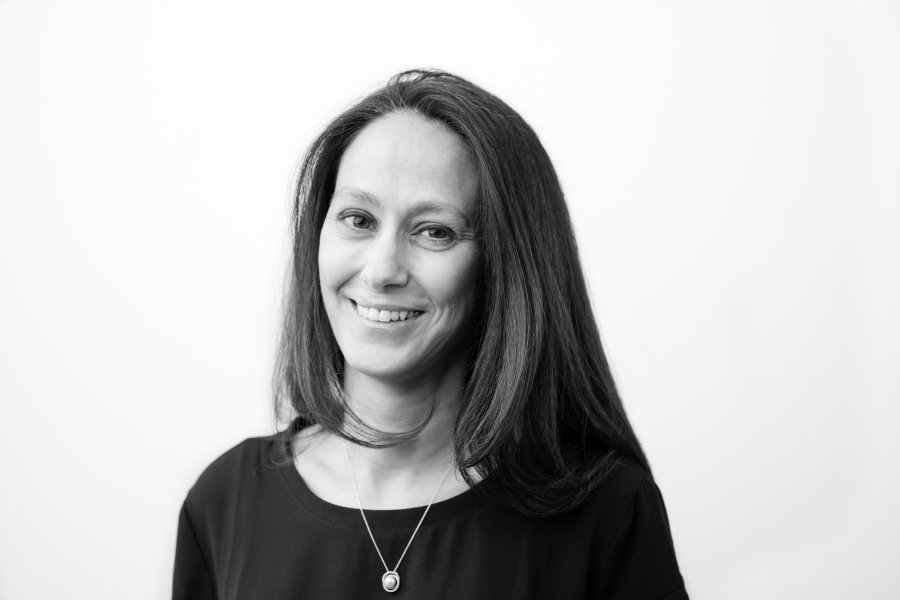