up to 20% based on stage and investment

EMMARES is a blockchain-based emailing solution for marketers as well as the receivers of the marketing emails. The technology will allow marketers to obtain higher ROIs from their email marketing campaigns by sending recipients the content that interests them. On the other hand, it will also empower the recipients by allowing them to evaluate the emails they receive. When they evaluate as per EMMARES instructions, they will earn EMA tokens. The tokens will come to the recipient from the email marketer. The technology has potential in it not only to attract recipients to read emails but also allow marketers to target their emails in a better direction.

The ICO for EMMARES is coming at the start of the next month, i.e., 1st of March. This one-month ICO will last until the 31st of March. The company has named its tokens EMA. Right from the start, the token has some good value, i.e., 0.12 USD. Early investors in this technology will have a great advantage of receiving special bonuses from the technology developers. EMMARES is coming to the interested investors from Belize. The most disappointing news associated with EMMARES is that two of the biggest cryptocurrency investor countries, e.g., China and the US, will not be a part of the ICO.

EMMARES fulfills many of the formalities that make an ICO authentic. First, they have a good website with their whitepaper on it. There is no well-known personality in the team, and that might be a point of concern for the family. One of the points that go in EMMARES’ favor is that it is an Ethereum based technology. While most of the ICOs on the internet require investors to invest in the form of bitcoin, the 1st March EMMARES ICO will only allow owners of Ether (ETH) to invest. Of course, EMMARES is based on Ethereum blockchain and thus fulfills the ERC20 standard, making it an easy currency to store on cryptocurrency wallets.

There is no doubt that EMMARES has potential, for email marketers as well as the recipients of the marketing emails. Once implemented with success, it will allow email marketers to land more and more in the inboxes of the recipients rather than spam folders. The recipients will be able to pick emails that offer them some value and continue to receive those emails. In return for their evaluation, they will “get rich” by earning EMAs. The technology is great, the whitepaper makes sense, and the ICO is just around the corner. Do your proper research before investing and invest only when you are fully satisfied with your findings. 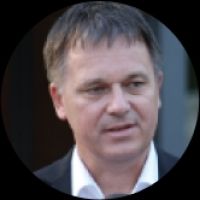 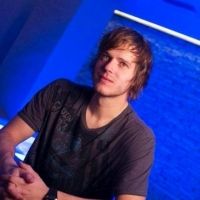 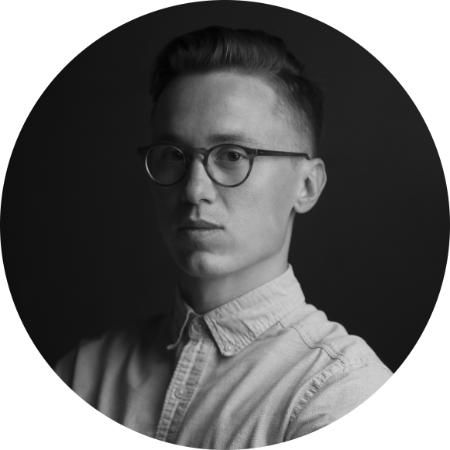 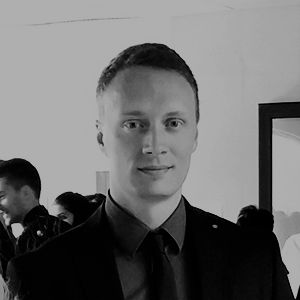 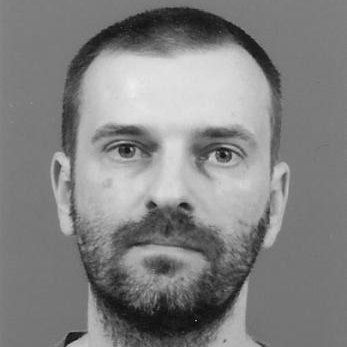 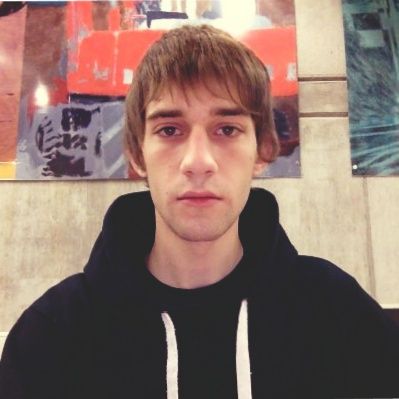