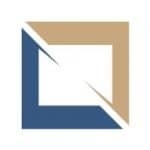 EverMarkets is the first decentralized platform aimed at reinventing the world’s existing derivatives markets. They aim to revolutionize the entire trading experience by making it cheaper, easier, and fairer.

Theu intend to dramatically lower the cost of trading through the deployment of nascent blockchain technologies. r platform will reinvent the traditional roles of the broker, the clearing house, and the exchange into a more streamlined process.

What’s the EVR token for?

For collateral. So to trade a contract, you will need EVR rather than USD or BTC/ETH to place your order.

Holders of EVR can stake the token and receive a percentage of transaction fees. So there will be some sort of staking feature.

Holders can lend their EVR out to borrowers and receive interest. This is all done via smart contracts.

At first glance, this project no has few drawbacks. But if in the future the team will not be able to attract many players, then there will be no liquidity on this exchange. By that their platform and tokens will not make sense.

Telegram – 6212 members with hi activity, the admins are answering actively to member’s questions.

Jim Bai CEO - 3 year history of trading derivatives including managing a $1B macro book. He knows his markets. Degrees in CS and Computational Finance.

Mark Pimentel Head of Trading — Seems to be a programmer who specialized in algorithmic trading (bots). Was previously in other firms with a specialty in Quantitative Research and Trading. Degrees in Electrical Engineering at Carnegie.

Jack Tan — Chief of Asian Operations — It seems mostly his experiences have been as of a trader, so this is a big step up for Jack

Eric Rogstad — Blockchain Dev — Has a degree in Comp Sci and Electrical Engineering. Has made a few apps as well and has done some trading. Not much particular blockchain experience listed on linked in but on his personal website he knows his stuff. Though more than one blockchain dev would be better .

Evan Rothmayer — Platform development — 13 years at Microsoft, Amazon, & other startups. Architect on DevOps and Cloud Engineering team of 130 engineers — big deal — he knows his shit. Lead developer on multiple “from scratch” product launches at Amazon. B.S. Computer Science, Iowa State University. He even has a patent

Ryan Hansen — BDM — Has worked with previous fintech startups to build them up from scratch.

Currently people are investing in blockchain infrastructure projects with solid teams. Evermarkets seem to have a solid team, and probably what seems to be a MVP that hasn’t been shown yet. There have been MANY other financial platforms launched and so there is much competition in the space. The Roadmap seems sensible and the depth of the team and potential contacts with the dark pools are a necessity for this platform to succeed. I don’t expect price to rise until later this year. The merging of institutional trading on blockchain and allowing lower fees may attract more and more traders. It’ll be interesting to see the space. 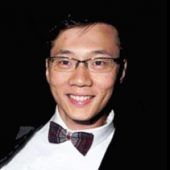 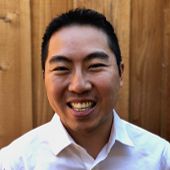 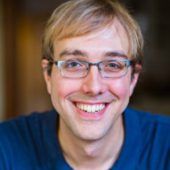 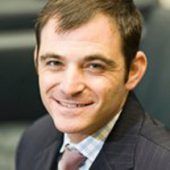 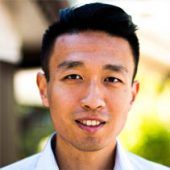 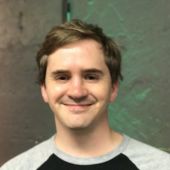 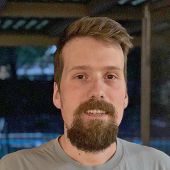 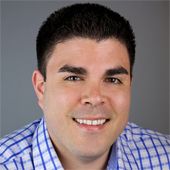