A major concern with blockchain technology centers on speed and high cost of transactions. Transactions on blockchain like Bitcoin are expensive and slow. With growing usage and increasing market dominance in comparison to other coins, Ethereum will fare no differently over time. GoNetwork’s solution solves this problem by allowing off-chain transactions simultaneously creating demand for GOT.

GoNetwork will be designed for trillion dollar mobile economy and commerce market.

There is no information yet on how will be used the raised capital.

GoNetwork has already 64 k members on their Telegram chat. In the chat they are pretty active, the admins are answering actively to member’s questions.

Token sale will start soon (the date is not mentioned yet)

The GONetwork  ICO is USA based, the team members are Asians with educational background from high rated universities of USA (Waterloo University). They are winners of Ethereum Waterloo Hakathon and the judges from this event were: V. Buterin, D. Buterin, Jeff Coleman, Brian Bondy, Josep Lubin, etc. – highly appreciated figures in the world of cryptocurrencies.

The main team consists of 7 members, 3 developers, 4 members with expertise in financials, business management and legal with good background in their fields as well as successful career records.

The CEO, Rashid Chan, is the founder of Infinidy Copr. ( top Canada’s game development studios) and has created different games which were highly ranked. He is also an early Bitcoin miner.

GoNetwork has 7 advisors, University Professors (Stanford University,University of Waterloo, etc) and other ranked crypto advisors, couple of them were featuring in Forbes, Wall Street Journal, etc.

The problems which GoNetwork are trying to solve are very actual in the blockchain industry. There are a lot of expectations regarding the future performance of GoNetwork’s team, as they won the ETH Waterloo Hackathon, where a lot of blockchain industry’s figures were judging. Perhaps they have a lot of networks in the industry that will help them to achieve their goal.

From the other side, they don’t have a ready product yet, as well as no whitepaper available and other important details ( starting date of token sale, target market cap, etc.).

By now, a lot of information is lacking, but they are still in the ICO with high interest area, at the time when they will post all the other necessary information, it could be expected a very high interest in this project. 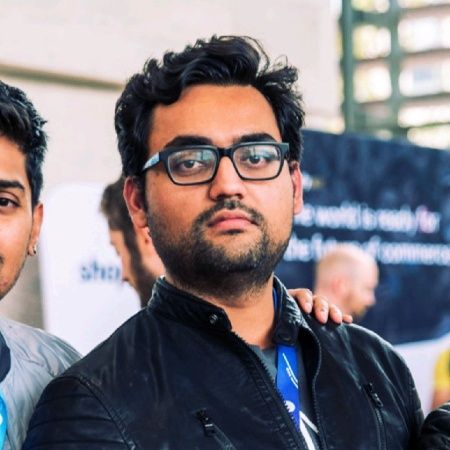 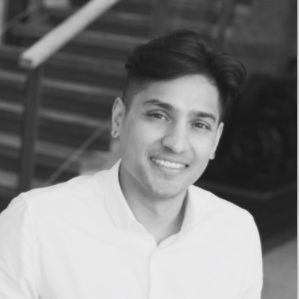 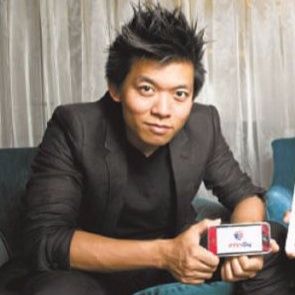 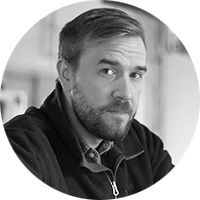 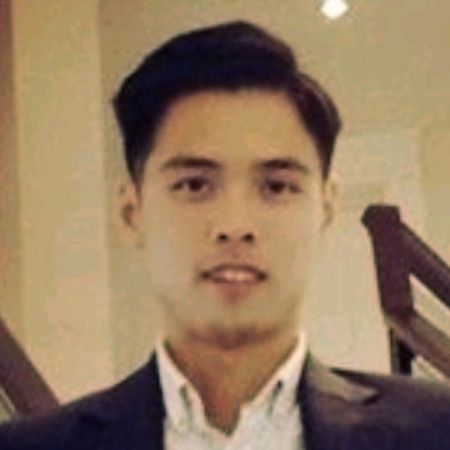 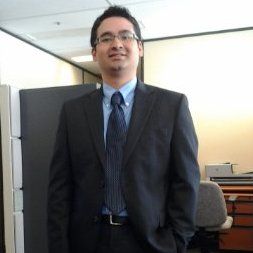