The mainframe platform is a communication platform that has the best features of today networking protocols and applications while maintaining user sovereignty and security.

The platform has different protocols and transport layers that have been incentivized by token economies and software development kits which allow for easy integration with different languages, devices, oracles, smart contracts, and operating systems. This allows for better token exchange and interoperability with other blockchain technologies.

The mainframe platform has a Kademlia-based peer-to-peer network that propagates and executes the transaction based on blockchain technology. The network layer abstracts away the geographically traceable internet transport layer and randomly assigns addresses to every node or peer. Blockchain tokens are used to exchange monetary value between the nodes. For secure communication, other protocols can be seen above the transport layer.

Each of the mainframe nodes has p2p interfaces that allow the application layer to enable blockchain transactions, storage of files, packet routing, the holding of packets and data services. Each of the p2p services is provided by peers that operate in incentivized cooperation with each other and does not rely on any managed infrastructure.

Telegram – 13222 members with hi activity, the admins are answering actively to member’s questions.

Exact dates are not given by Mainframe but there is a broad timeline and it is as follows:

Mainframe has identified the following goals for the rollout of the platform and Onyx.

Mick is an entrepreneur, investor and advisor in the startup ecosystem. After dropping out of Princeton University (computer science), Mick founded Zinch, an ed-tech company connecting students globally with opportunities in higher education. Mick helped Zinch grow to an international, 8-figure revenue-run-rate startup that served millions of students and 800+ colleges & universities worldwide. After six years, Zinch was acquired by Chegg (CHGG, NYSE) for $45mm. Mick is currently CEO of Mainframe -- a new decentralized messaging protocol focused on productivity.

Software engineer for over twenty years, specializing in blockchain technology and

Software engineer with a Ph.D. in concurrent data structure algorithms , who thrives on building MVPs and scaling them up to production in small, capable teams.

The majority of my experience has been at early stage startups developing core business technology and designing for scale.

The idea of a mainframe platform is a good product for Allow for the efficient and timely relay of packets between the peers. Incentivize the delivery of packets from the sender to the receiver Allow for decentralized file storage. They allow for the decentralized data service. As a means of exchange in the platform where they can be used to buy digital goods and serviced. Thereby this project will open many opportunities for the development of various business processes and directions.

Test net to be launched 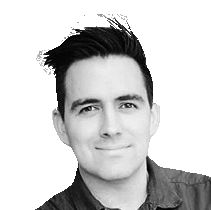 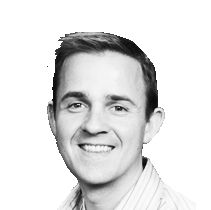 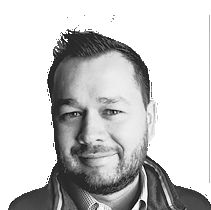 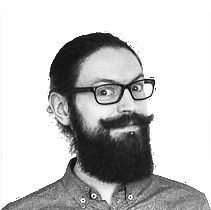 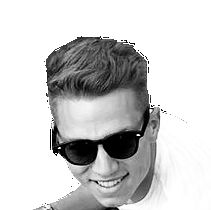 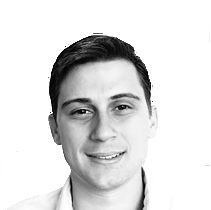 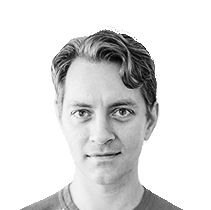 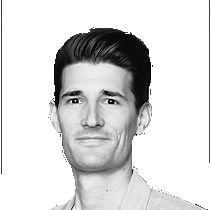 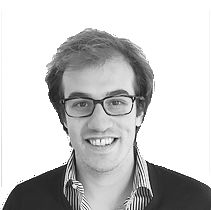 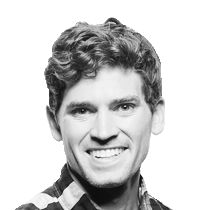