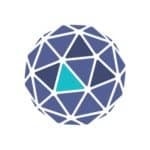 Twitter – 2333 followers, couple of posts per M. On average, 1 retwit and 15 likes per post. No so much activity there.

The ORBS Team is basically Israel based, with some team members based in ASIA like Disheng Zheng(which have good background). ORBS President – Daniel Peled it’s not so skilled as needed but this lack is backed by other team members like Uriel Peled – ORBS Co-Founder that have experience from working  in such companies as Intel and Mellanox

Technologies (from where most of other team members come).

ORBS is an interesting Blockchain project to follow and without a clear business plan and description, MVP and deadlines it’s still not worth making a decision now and will be better to wait until we will have more details about it. 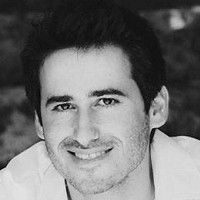 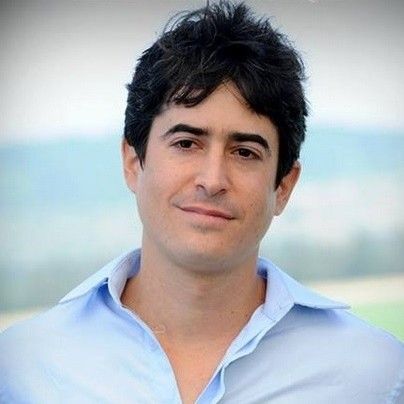 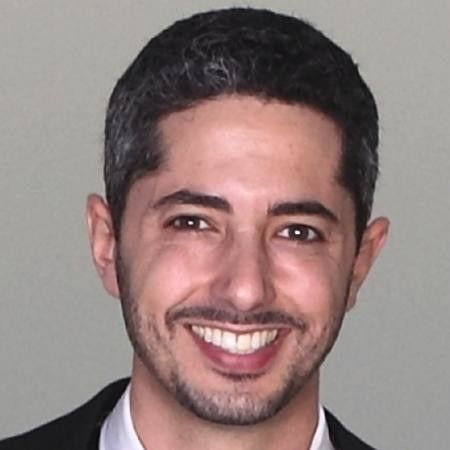 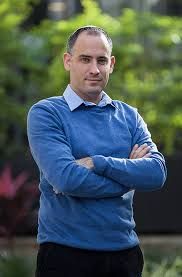 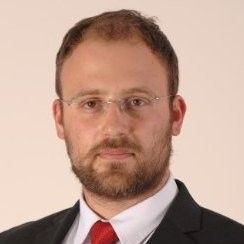 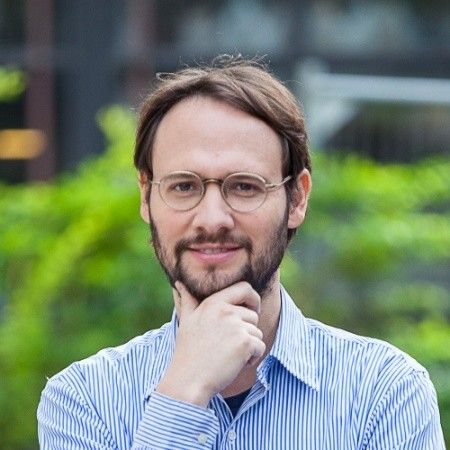 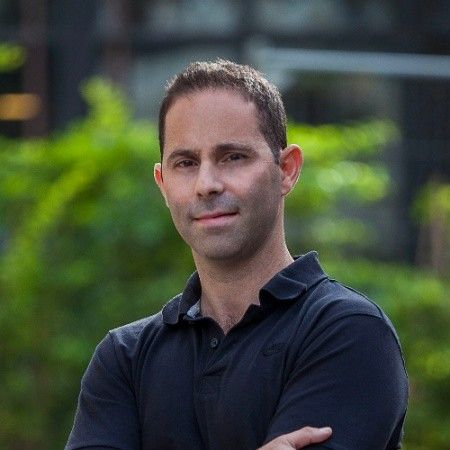